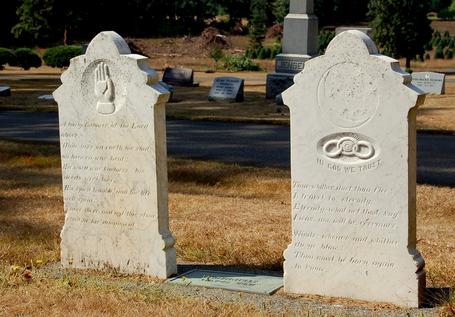 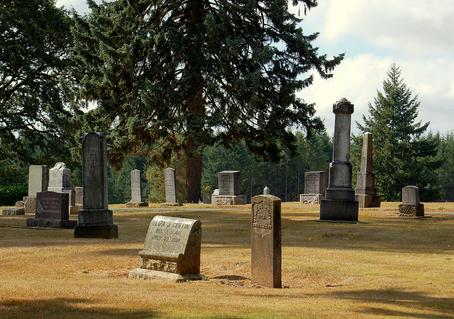 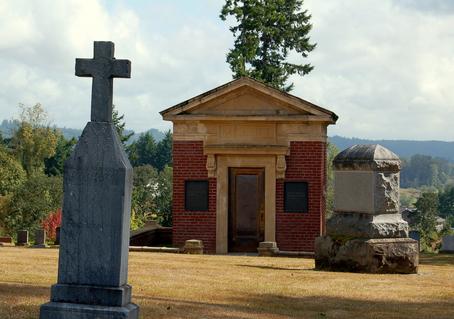 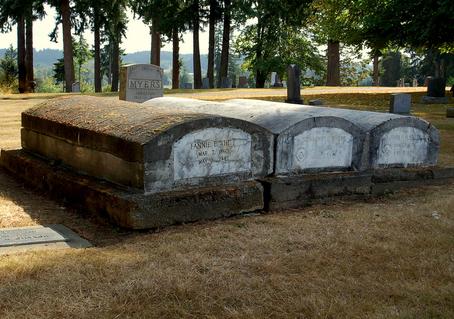 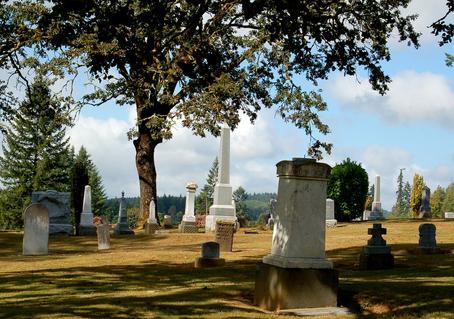 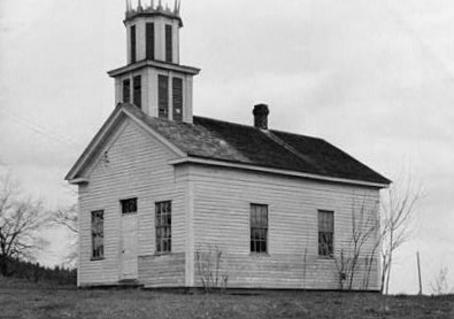 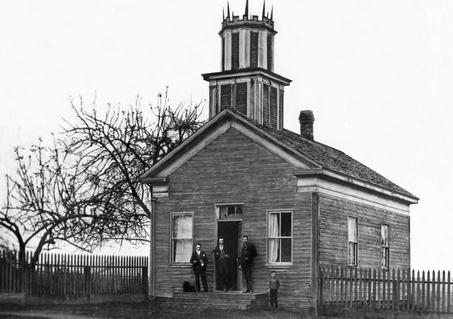 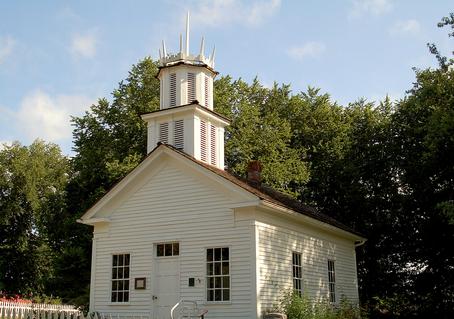 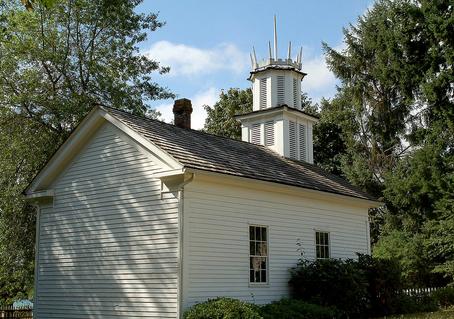 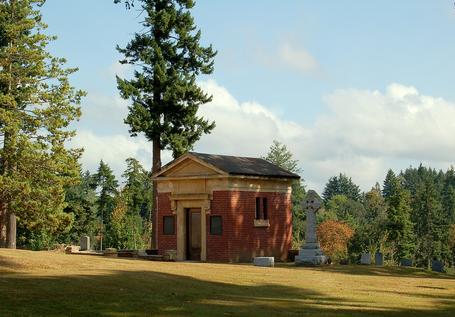 In 1874 the railroad came and like many towns Claquato was bypassed, which lead to the eventual demise of the town.  Claquato was officially removed from the County records in 1902. 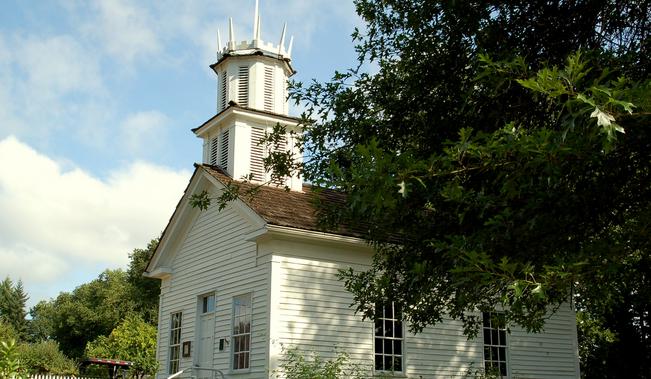