Ruins of the hotel at Chancellor 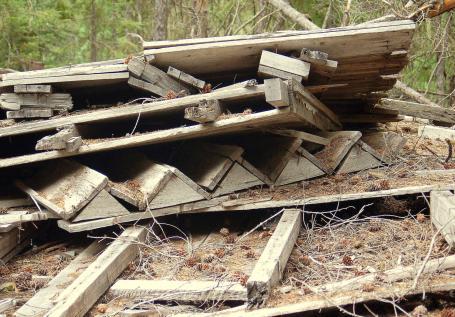 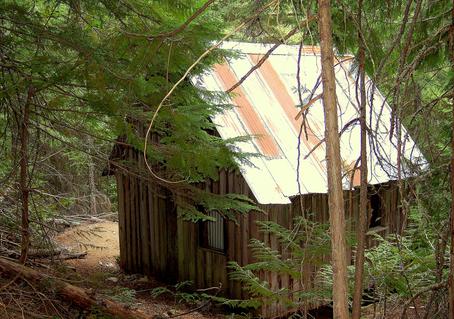 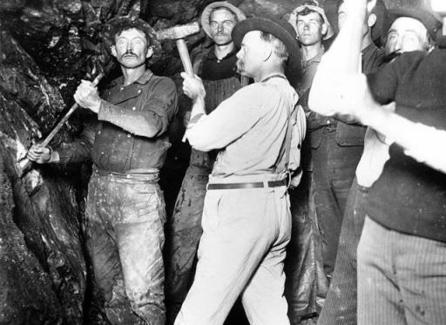 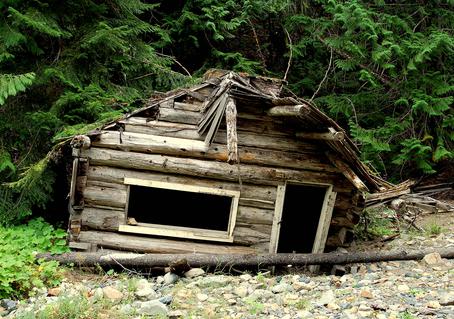 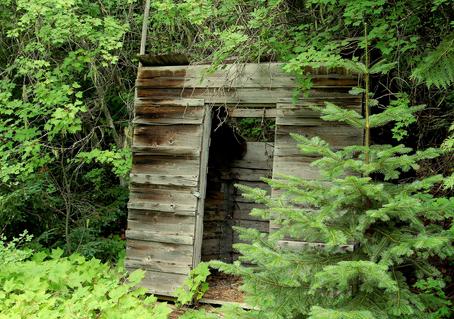 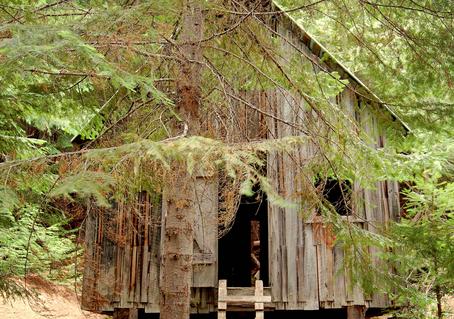 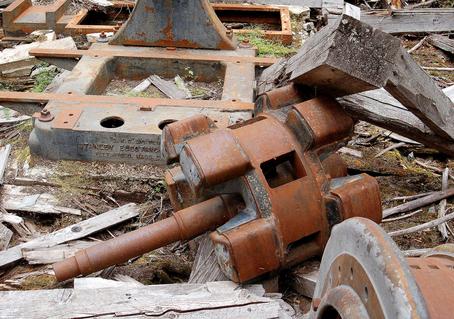 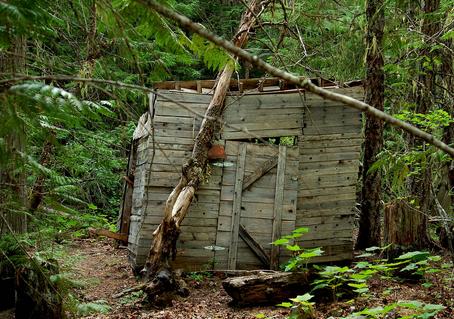 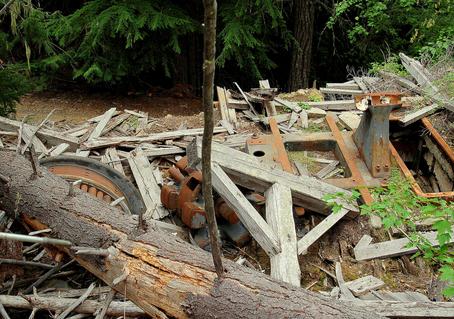 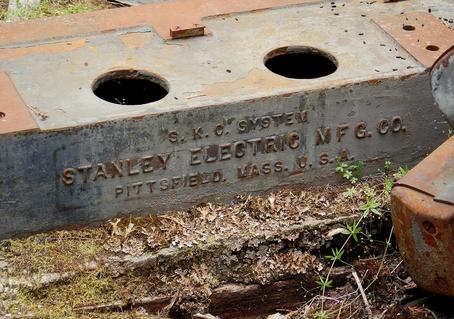 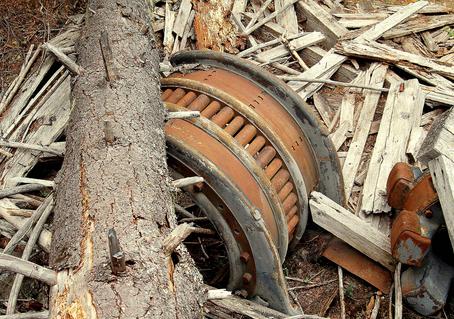 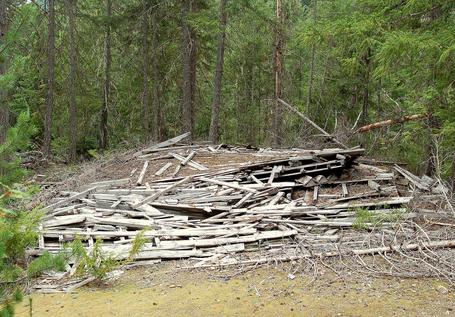 Chancellor was located in Whatcom County WA  about 15 miles over Harts Pass, on Slate and Canyon Creeks.  Chancellor was a mining boom town that sprang up with the discovery of gold in the area in the 1870's.  At the peak of the mining boom more than 3,000 people lived and worked in the Harts Pass region.

A power plant was established at Chancellor in 1905 by the Chancellor Gold Mining Company to supply power to the mining camp and other mines in the area.  The plant was powered by a Pelton Wheel via two miles of water flume.

In 1900 due to failing mines and harsh winters and terrain, many miners of the Chancellor region began leaving for the gold fields of Canada and Alaska.  The power plant at Chancellor shut down around 1907.

​Today ruins of the power plant, hotel, and cabins are all that remain of Chancellor. 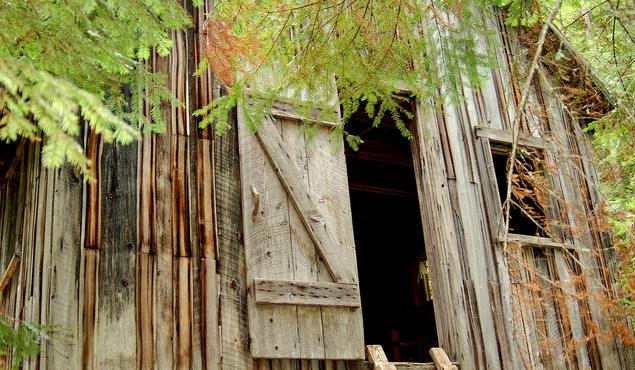