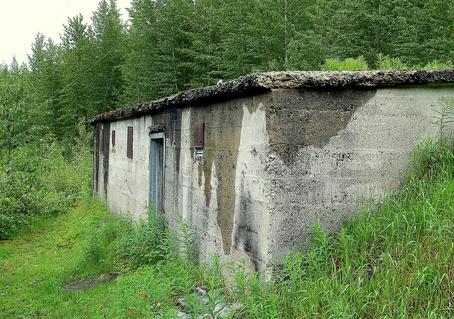 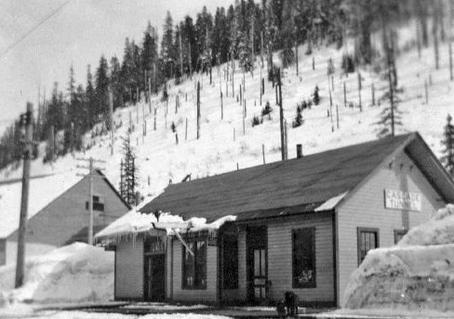 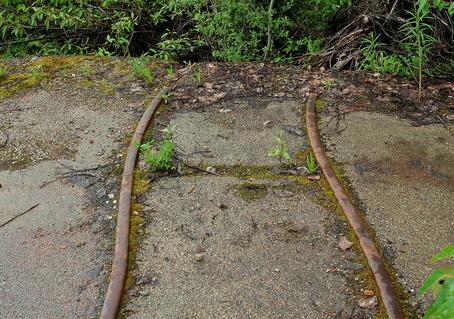 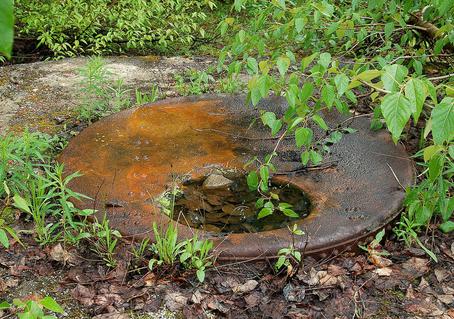 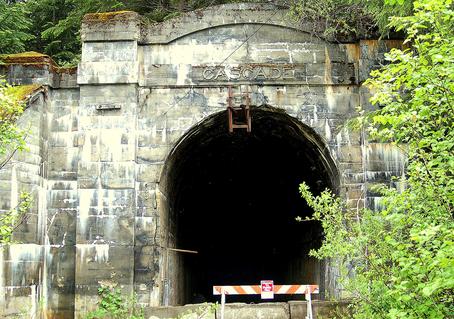 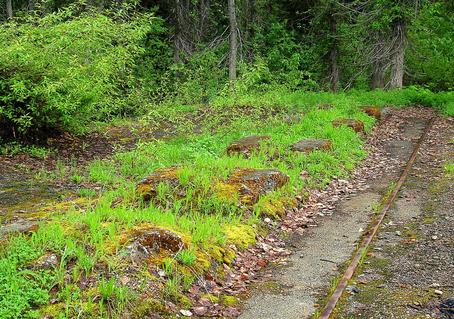 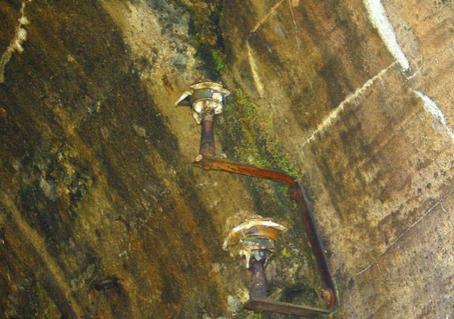 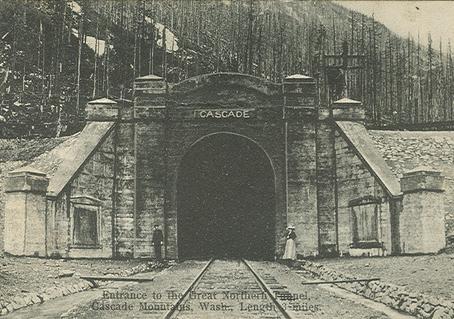 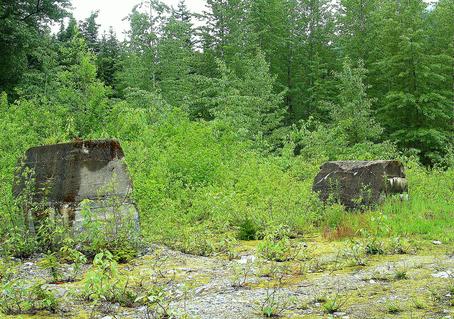 Cascade station originally called Tunnel City was located at the east portal of the  Old Cascade tunnel, that connected to the Wellington side of the tunnel.

However if the wind was coming from a different direction or happened to be light, the smoke and heat could prove fatal to engine crews and passengers.  In 1909 the railroad added 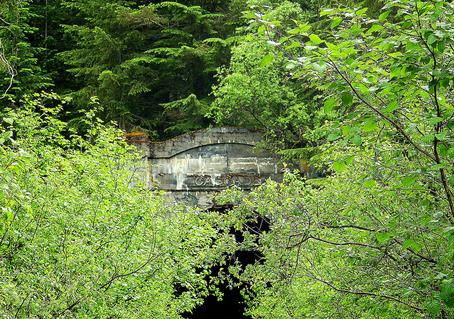 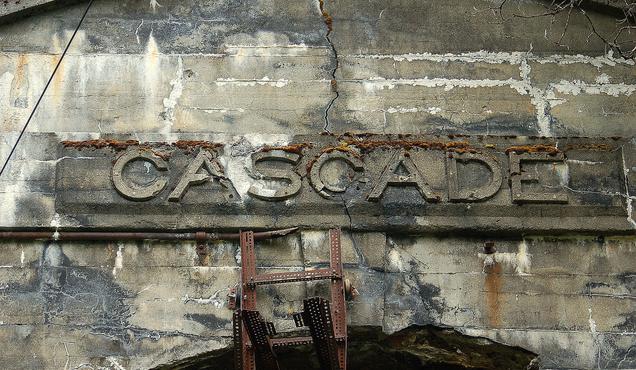