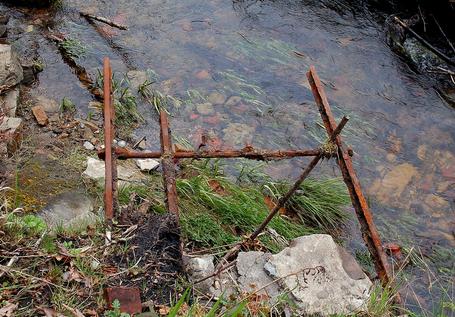 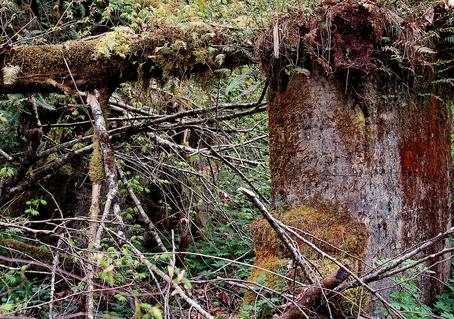 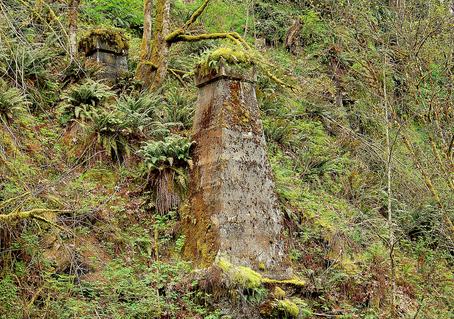 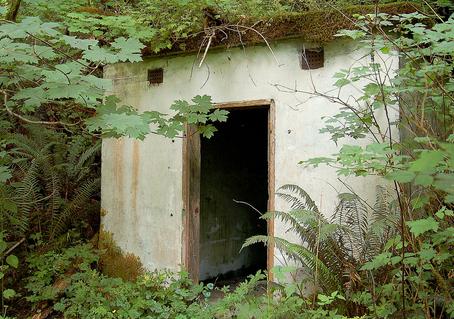 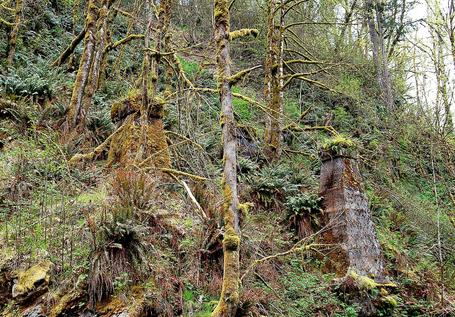 The town of Burnett was founded in 1881 by Charles H. Burnett, a pioneer coal industrialist who operated a coal mine in Burnett.

The coal mine employed 100-300 men.  During the 47 years the coal mines in Burnett operated, 70 miners were killed in mine dust and gas explosions.  The Burnett coal mines were some of the deadliest per tons mined in the state.  The mines closed in 1927, not before producing 3.6 million tons of coal.

Today the small community of Burnett lives on with some of the original company houses remaining and ruins of Burnett's coal past hidden in the nearby hillsides. 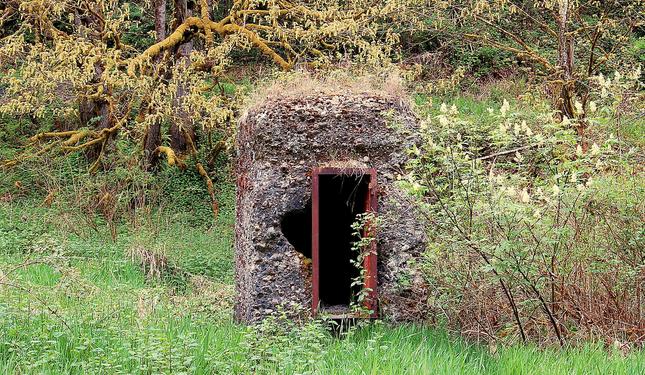 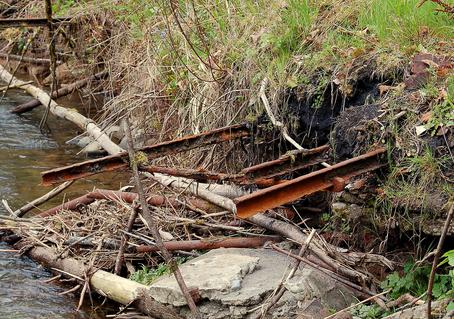 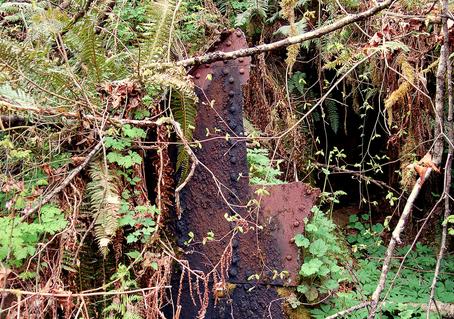 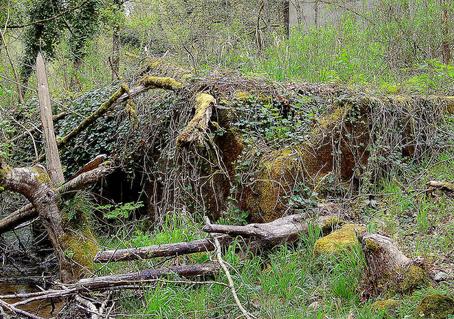 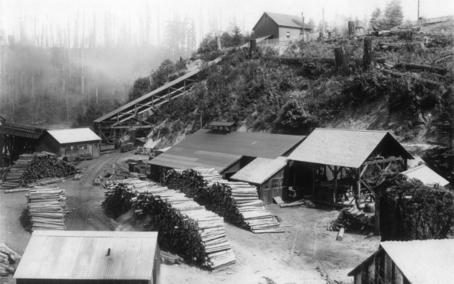 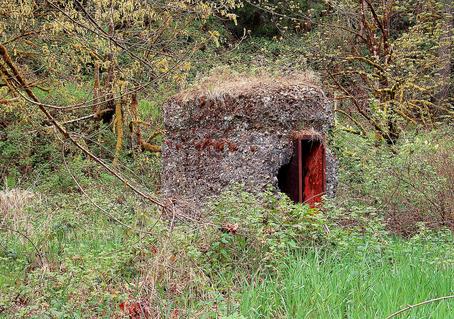