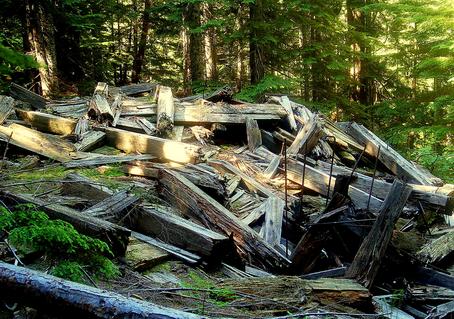 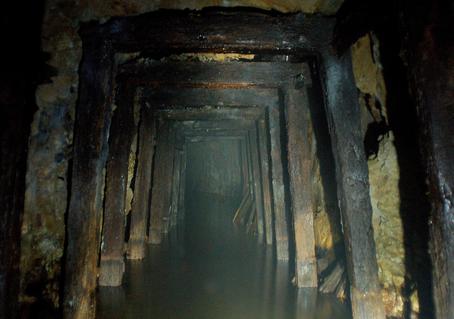 The  Boston American Mine is located in the Monte Cristo Mining District of Snohomish County WA. The company was named for the American Mining Company and the treasurer F.W. Boston.

The Boston American Company was the last mine to operate in Monte Cristo. After losing a legal battle over the ownership of the Q&B mine in 1909, the operation attempted to intercept a vein just above the town site from 1913-1920.  The company also considered re-opening other mines in the district.  The company resumed work after WWI, however an avalanche on Christmas of 1920 destroyed both equipment and the entrance to the mine bringing an end to the last operating mine at Monte Cristo. 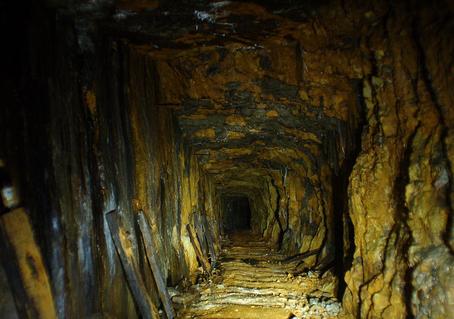 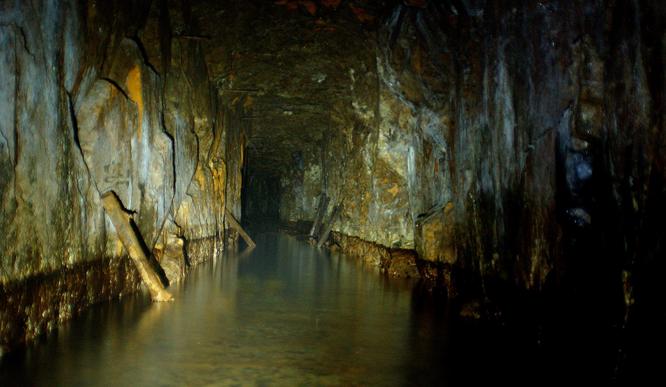 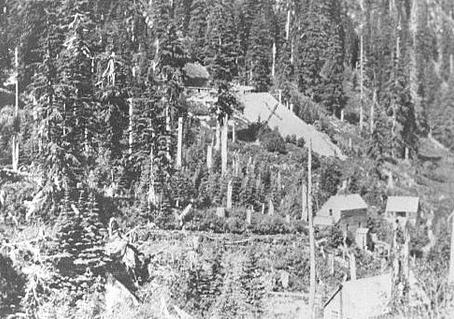 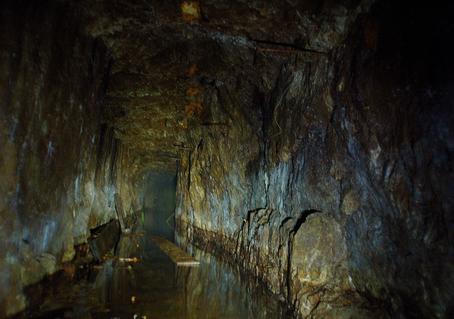 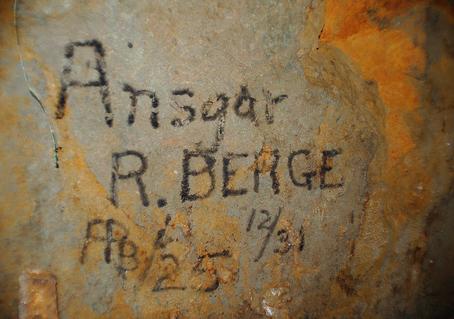 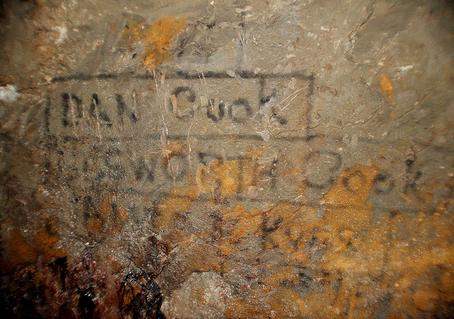 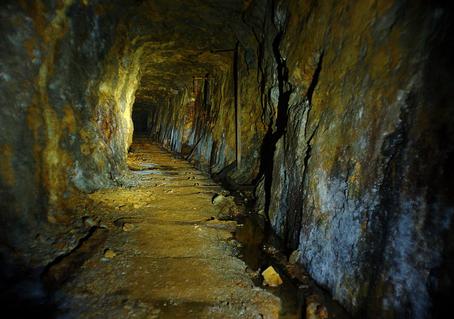 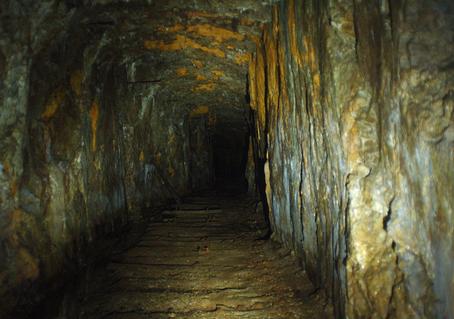 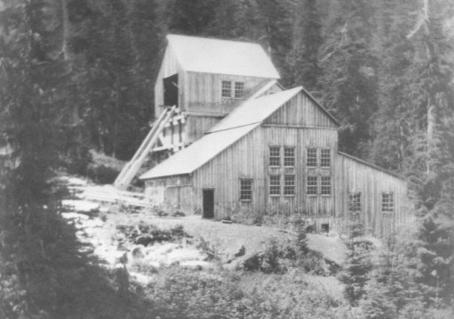