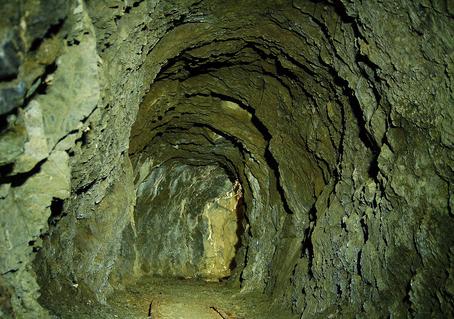 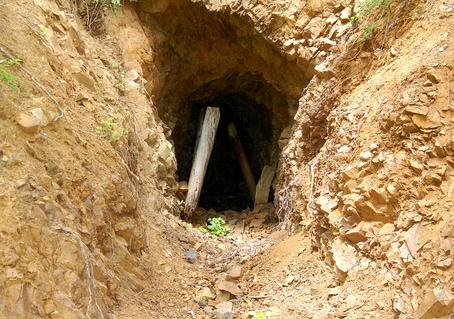 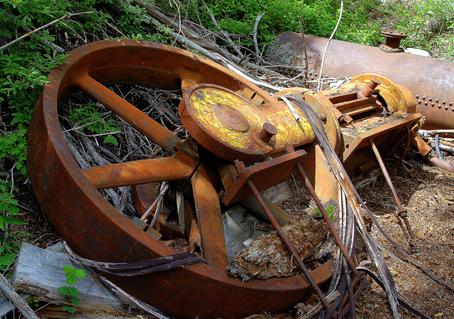 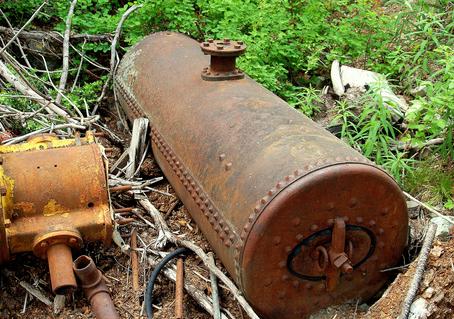 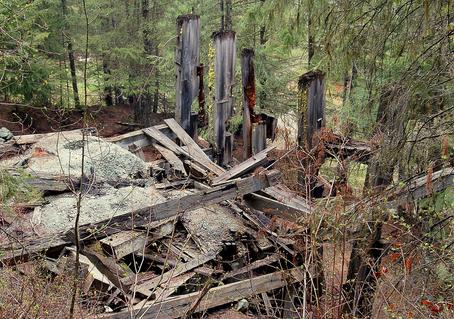 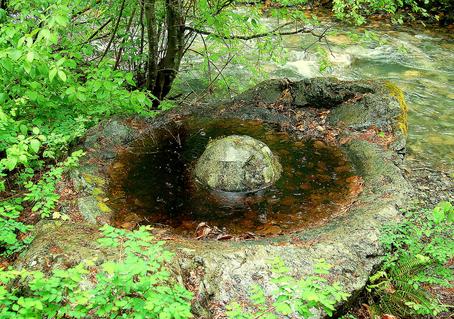 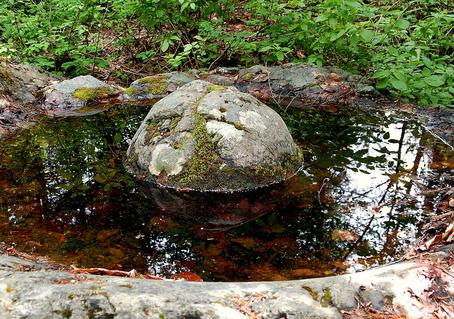 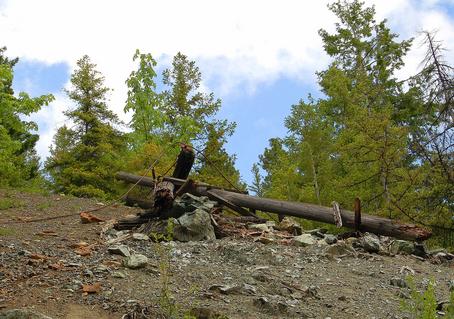 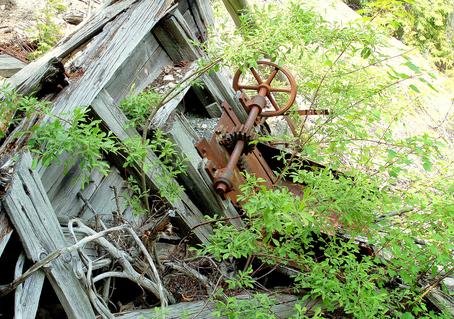 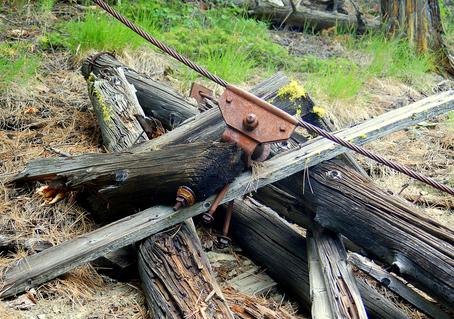 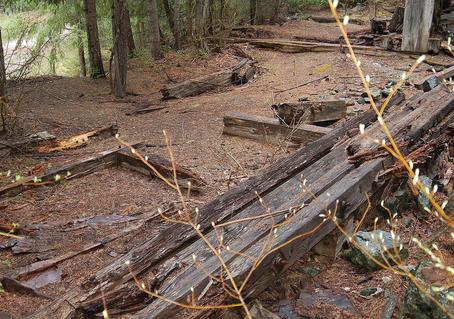 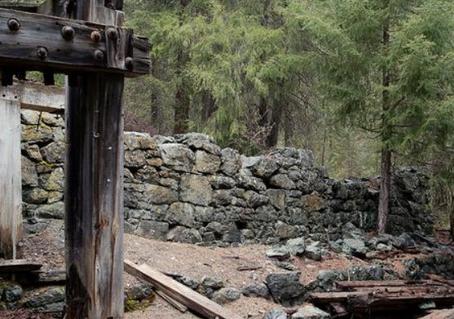 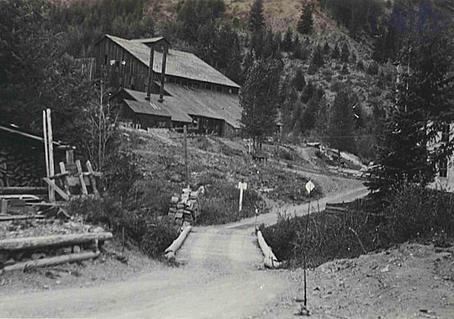 The community was originally named Werner with the establishment of a post office in 1893, but the name was changed to Blewett a year later.  It was named after Edward Blewett of Seattle, who's mining company owned many of the claims in the area.  The town was complete with hotel, saloon, assay office, black smith, school to name a few.  The mine mill ceased operations around 1905 when the ore vein ran out.

Today only ruins of the stamp mill, arrastra, and tramway ruins, and mines remain from 1800's Blewett.  The area saw revived mining operations in the 1930's and independent claim holders to this day. 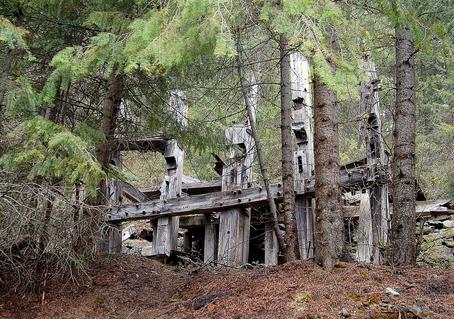 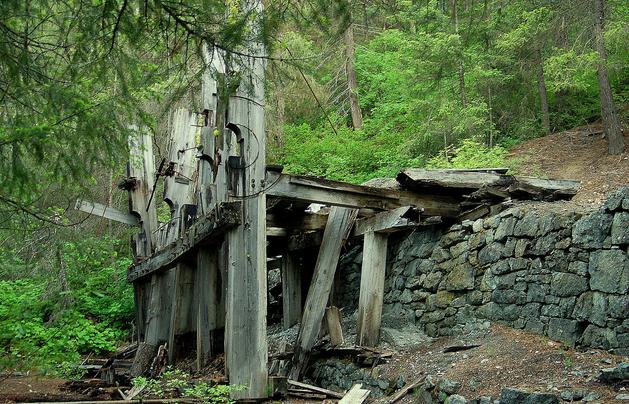