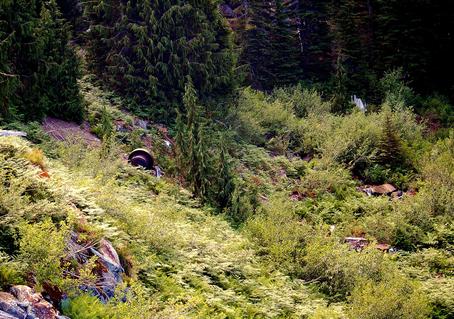 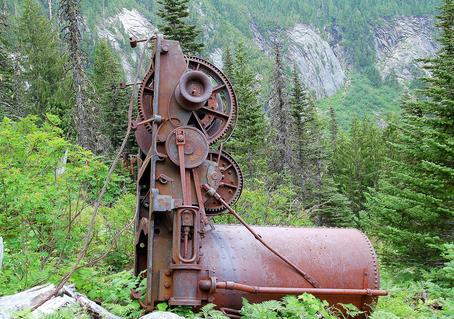 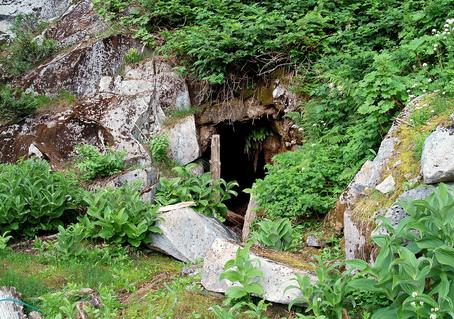 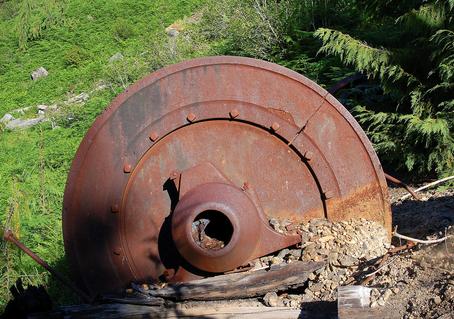 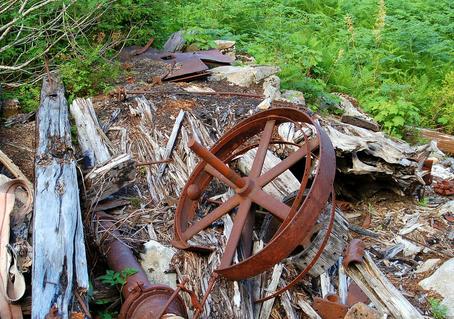 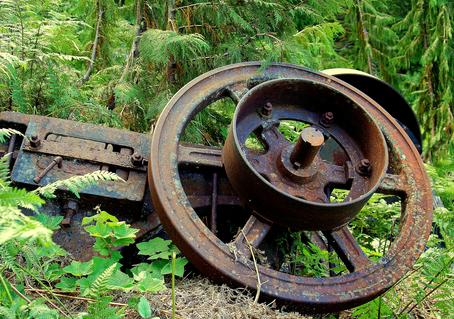 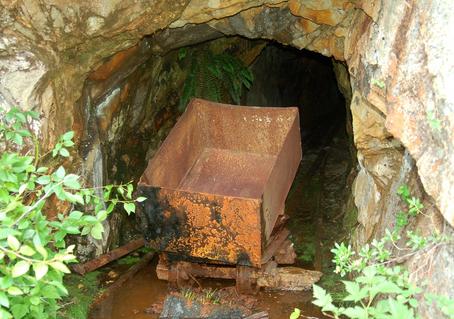 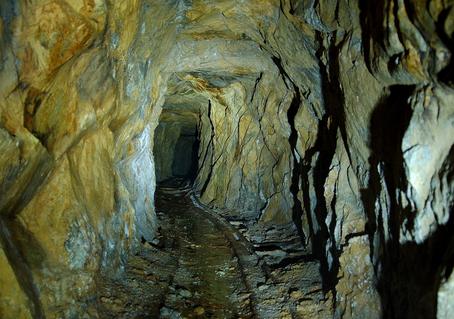 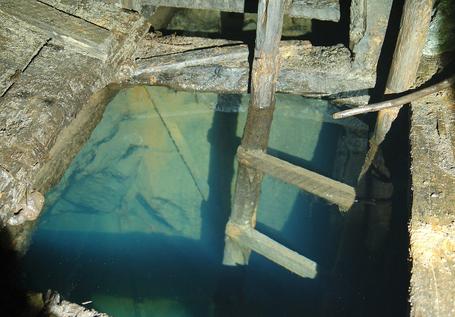 The Bear Basin Mines are located in the Buena Vista Mining District of King County WA.

The claims were originally staked in 1905 by L.A. Nelson, Joseph Brown, and A. Loveless.  The Snoqualmie Mining Company did most of the work on the Bear Basin claims, and sometime around 1917 constructed a mill on Bear Creek, below the mining camp.

The company also installed a 1,500-foot, two bucket gravity tram from the mill to the No. 3 adit.  Before the mill and tram were fully utilized, the claims were sold.  The tram line was moved to the No. 6 adit.  Prior to the tram being put into operation the mill burned down around 1934. 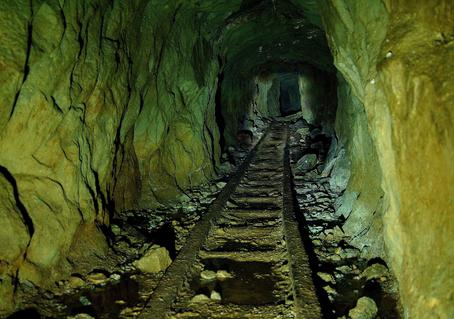