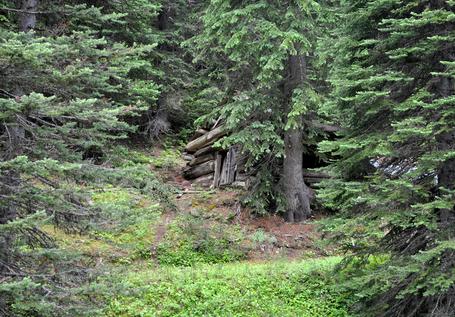 Barron was a mining boom town located in Whatcom County WA  over Harts Pass, on Bonita Creek.  Barron was named for Alex Barron an early prospector who located claims in the area in 1893.   In 1895 Colonel W. Thomas Hart purchased Barron's claims for a large sum reportedly between $50,000 and $80,000.

At its peak Barron boasted a hotel, several saloons, and stores which serviced approximately 2500 miners.  In 1899 miners began to leave the area for the lure of the gold fields of Alaska.  The mines of Harts Pass were not producing the anticipated riches and by 1907 the camp was abruptly abandoned.

Today the ruins of the Barron Hotel remain and are located on private property requiring permission to visit. 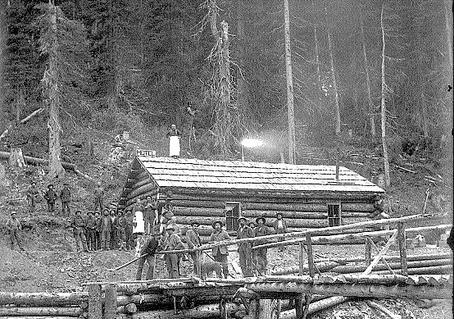 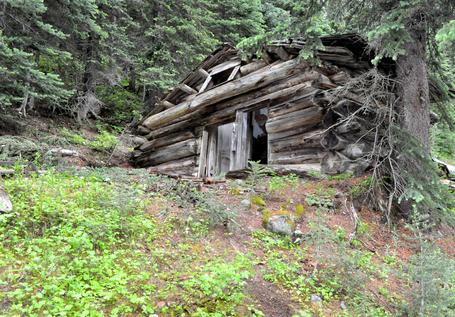 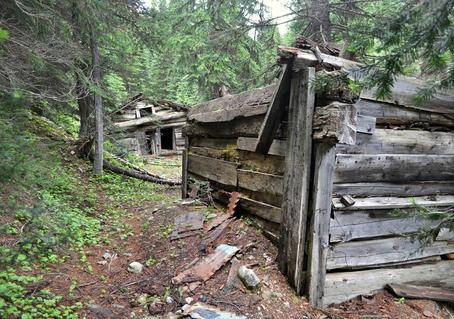 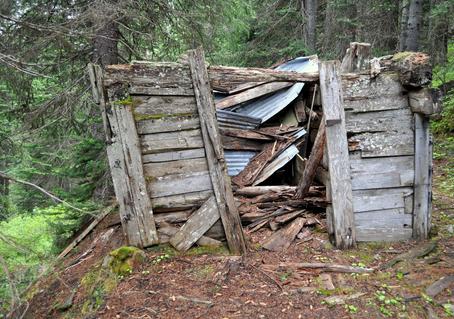 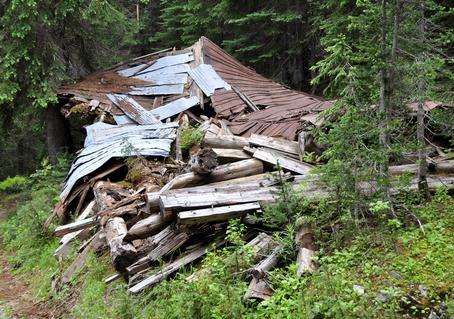 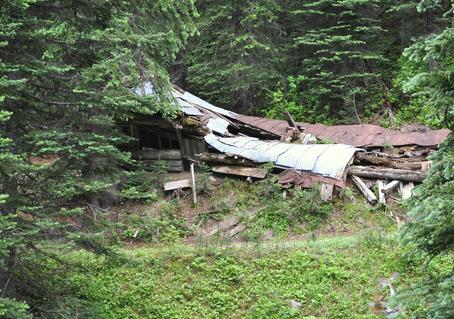 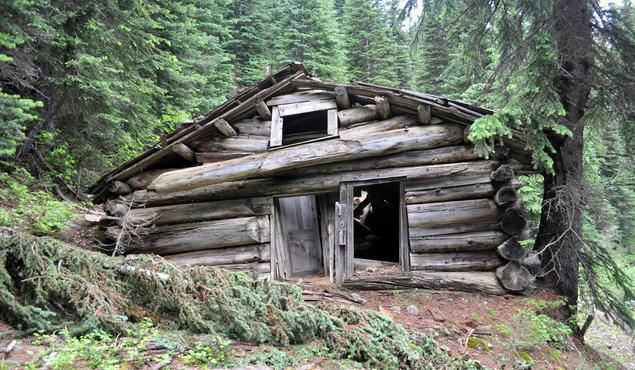 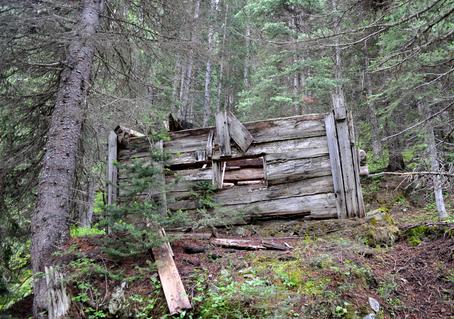