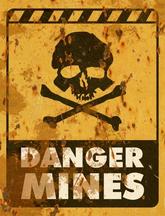 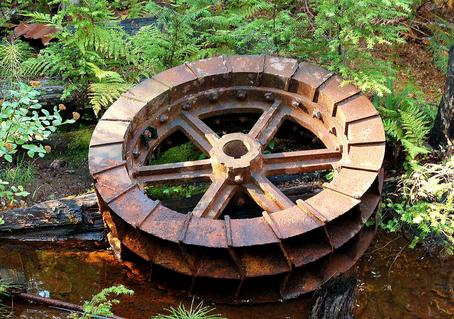 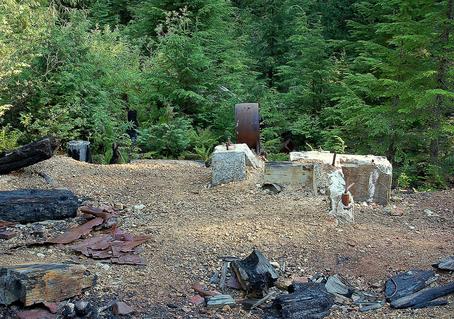 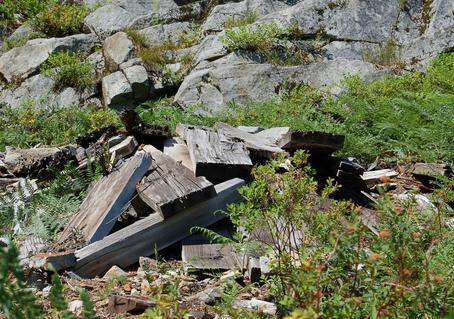 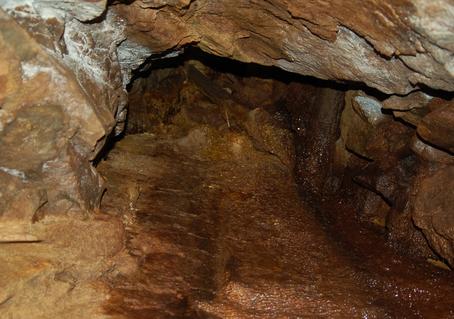 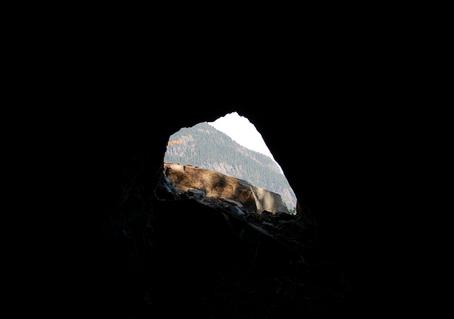 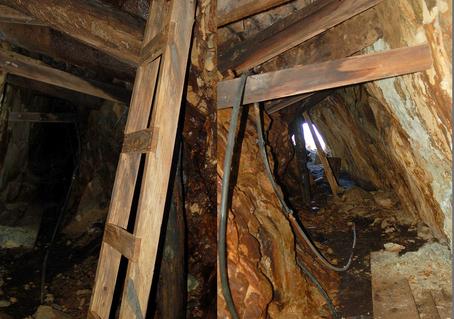 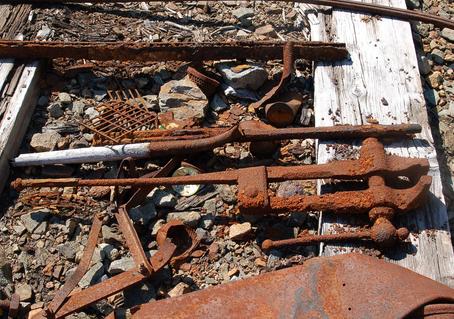 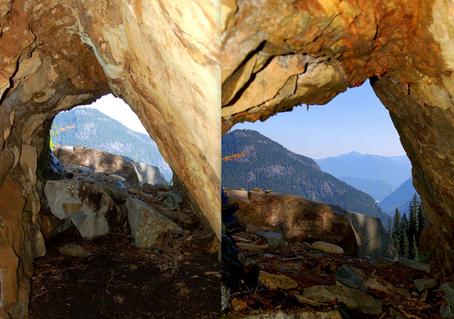 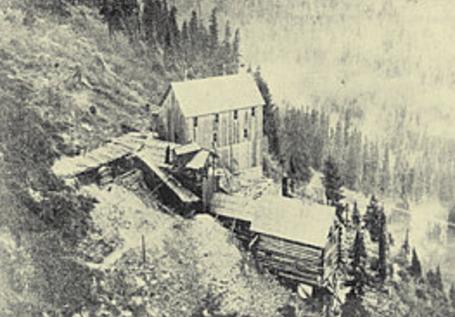 The Apex #3 mine of Money Creek Mining District lies in a glacial cirque at an elevation 3940 feet.  The Apex mines consists of five adits totaling 2950 feet of haulage tunnel, plus an estimated 5000 feet of development in stopes and 13 raises.

Adit #3 consists of 150 feet of tunnel including a raise and  winze to adit #1 and #3.  The mines intermittently produced from 1889-1943.  The total value of production was about $300,000 at historic metal prices.  From the mine's discovery until 1936, smelter shipments consisted of hand sorted ore.  In 1936 concentrating tables were installed in a mill at or near the lower tram terminal.

A 150-horsepower diesel engine stands on footings at the lower tram terminal.  A generator housing, Pelton water wheel, and assorted cast iron relics lay scattered around the engine.  The steep terrain mandated the construction of a 3200 foot jig back aerial tramway connecting adit #4 to the lower tram terminal and mill site. 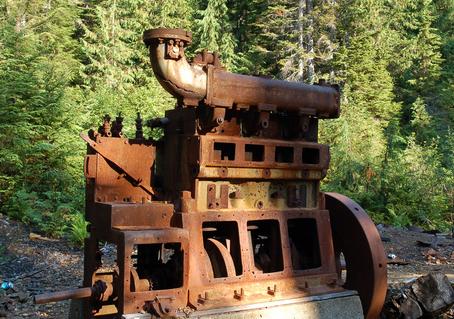 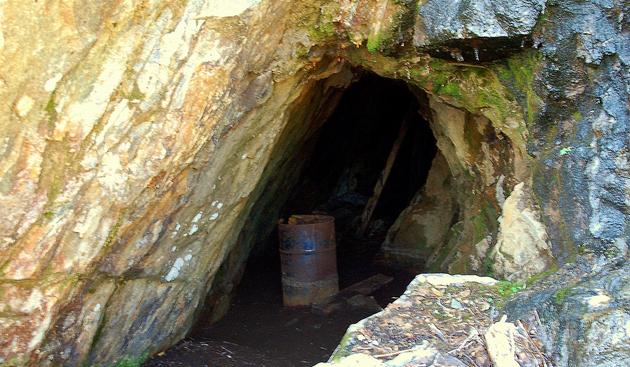