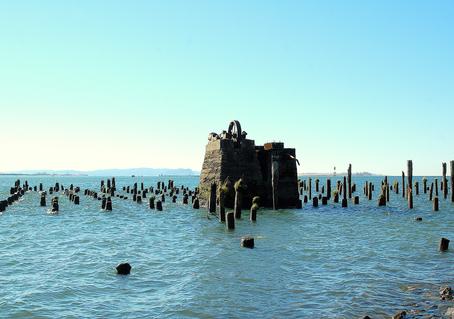 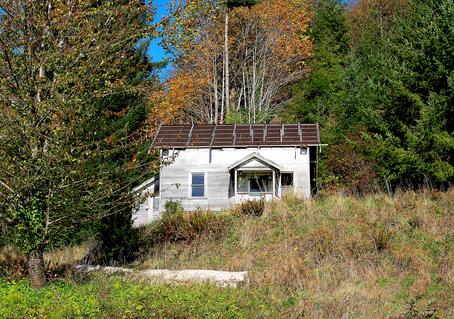 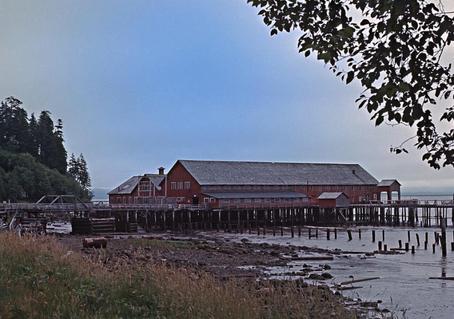 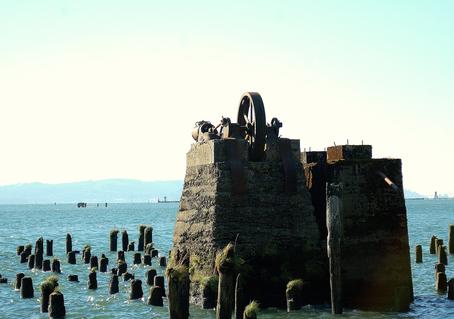 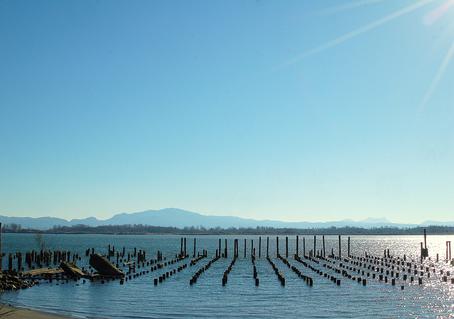 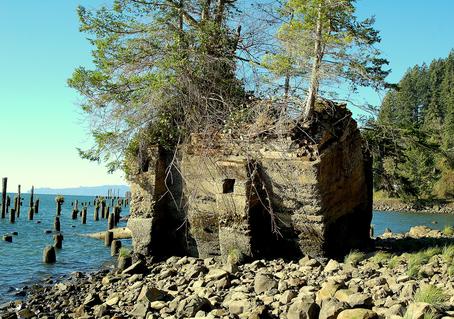 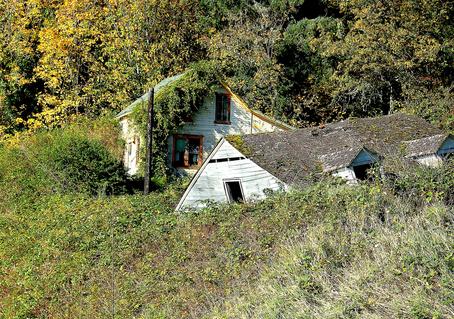 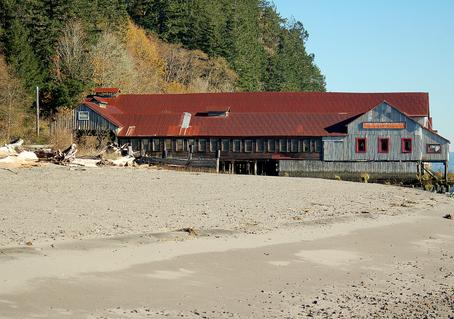 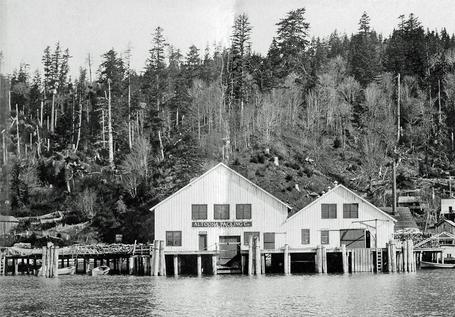 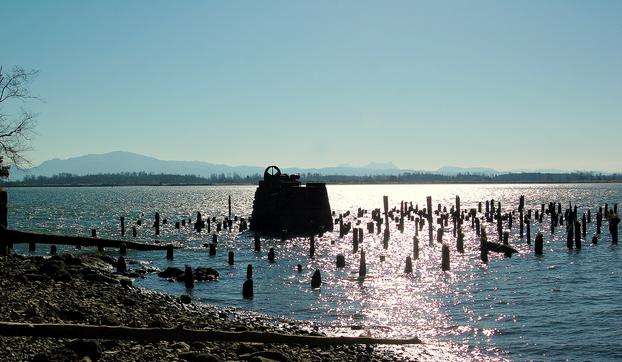 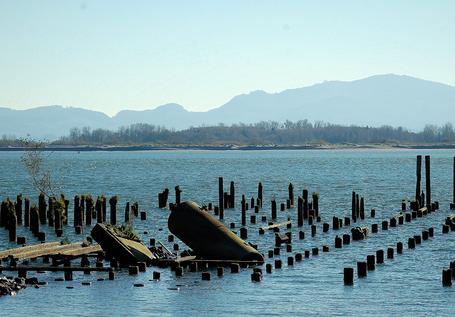 ​Altoona located in Wahkiakum County Washington on the north shore of the Columbia river.  The site was originally used by the Hudson's Bay Company as a fish receiving station in the 1830's.

In 1903, Hans Peterson logged 830 acres at the station, and named the new community "Altoona" (after his home town of "Altona", Germany, a major fish-processing city on the Elbe River) and began the Altoona Mercatile and Fish Company Cannery.  By 1910 the Altoona Cannery ranked fourth among the Columbia River canneries.

Altoona flourished from the 1890's  until the 1940's when canning became unprofitable and the canneries closed.

​Ruins of the Klevenhusen Cold Storage plants compressor which was established in 1905, and was lost to fire in 1932 are among the remaining remnants of Altoona's past.  (Pictured above)