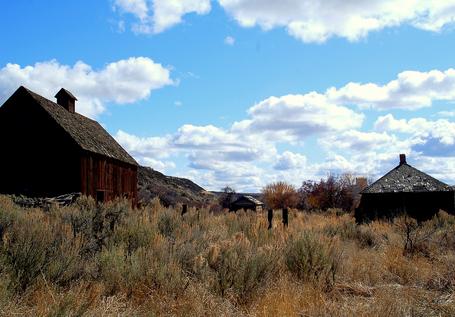 Alstown was once a branch of the line of the Great Northern Railroad established around 1915, located on Douglas Creek in South Central Douglas County WA .

It was named for Albert (Al) Luther Rogers, a civil engineer, merchant, and civic leader in nearby Waterville.  With improved highways and trucking the Alstown branch was abandoned in 1950.  All that remains of Alstown is the grain storage facility and a few long vacant homesteads. 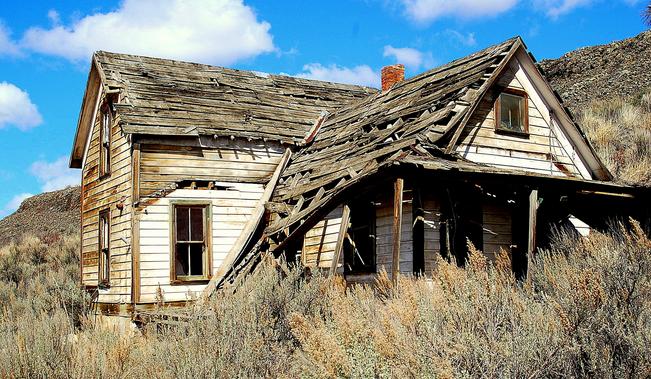 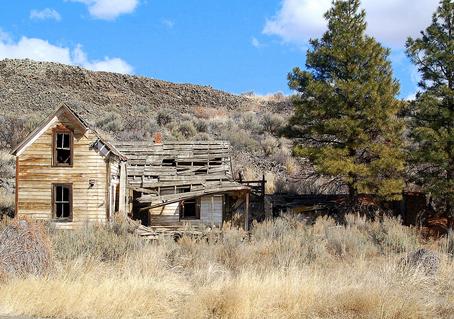 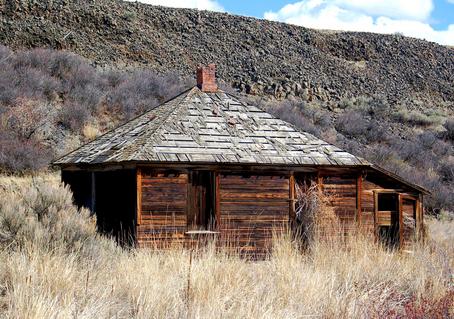 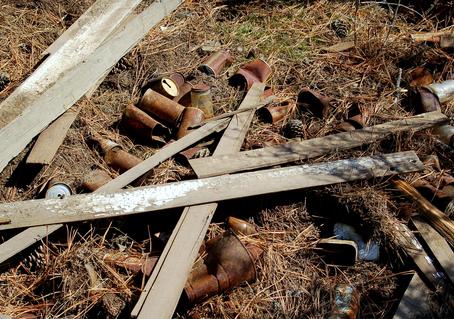 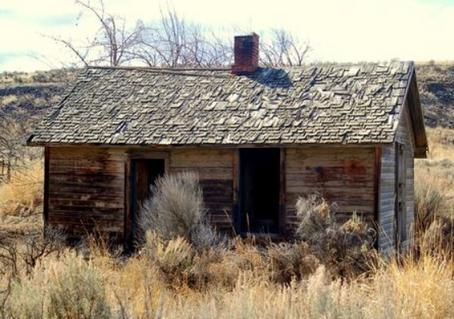 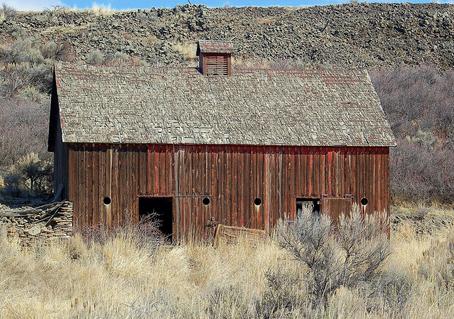 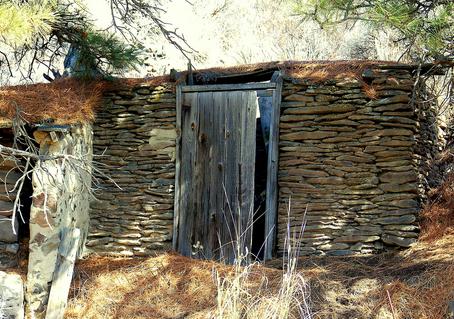 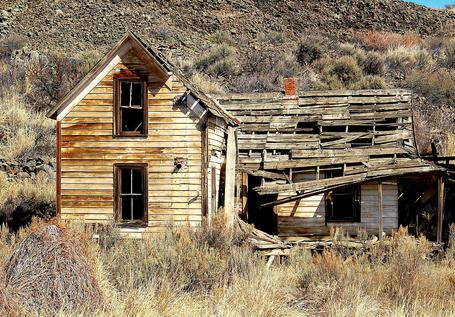